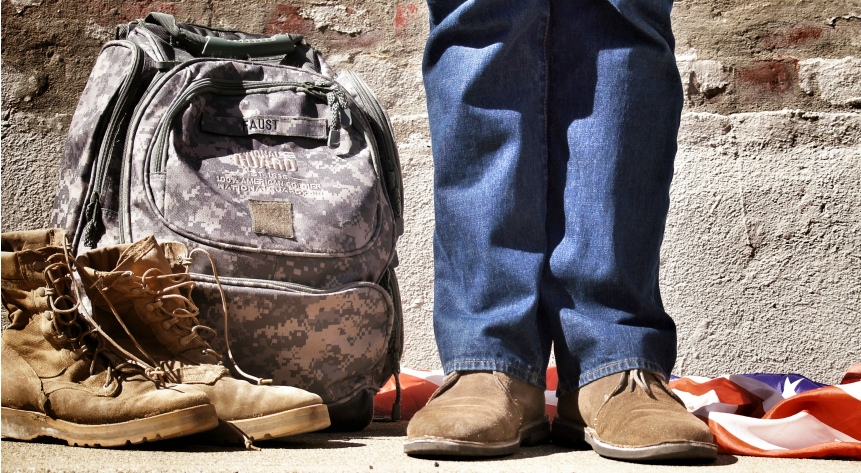 After years of agony, I had decided that I was done. My fifteen year wedding anniversary was consumed with unpacking boxes, heartache and tears as I was beginning my new life as a soon-to-be divorced mother.   In early 2007, my husband, Chad, had come home from his eighth and final deployment. During the first […] 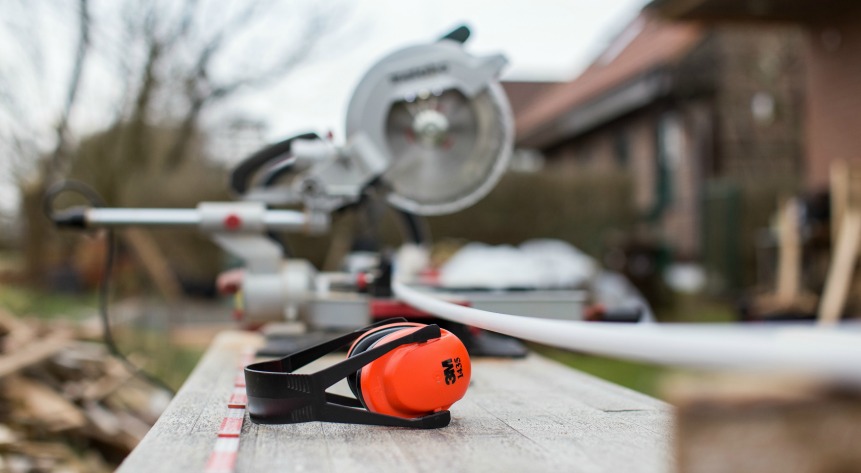 Spring cleaning service projects are a great way to get your entire church involved in serving the members of your church as well as the community at-large. The children’s ministry can make cards to be delivered to those you are serving while youth and adults can help with labor (inside and outside). As you’re planning the […] 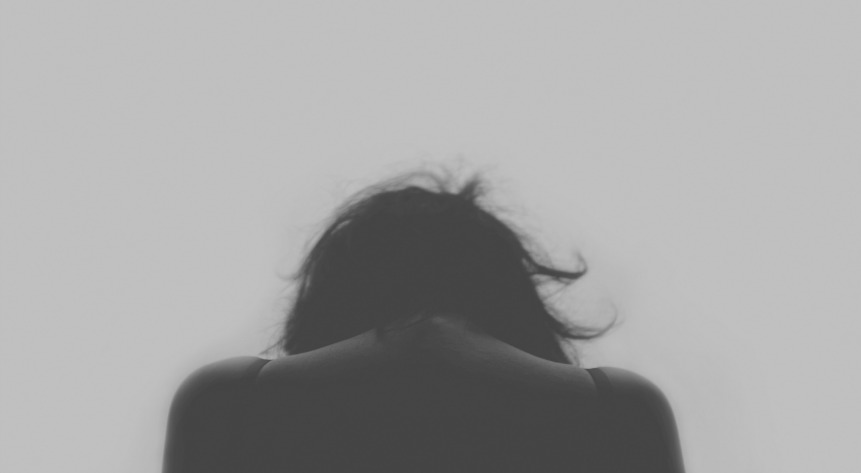 While leading the women’s ministry at our church, we began serving at a local domestic violence shelter. Domestic violence hurts, traps and destroys. Yet, it also provides an opportunity for meaningful ministry. We tend to think of ministry as affecting the lives of those we serve, but you will also discover that you and the women […] 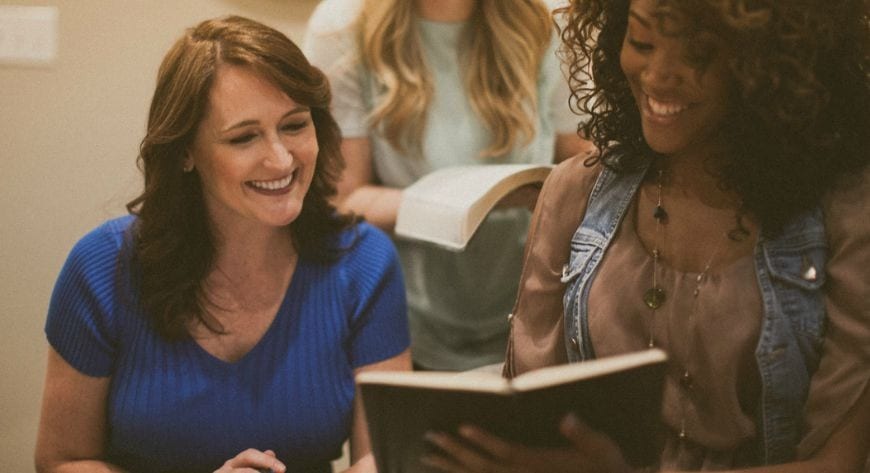 Has the Lord put a burden on your heart to minister overseas? International mission trips require more planning before the trip, but oh how life changing the trip can be for the group going as well as for the people in the country you are going to serve. Ask God to bring together a prayer […]

Our Moms’ Ministry began eight years ago. At the time, we were a new church plant and didn’t have a building. Our ministry first met in a YMCA, then moved to an apartment clubhouse, and then moved into homes. We now meet in our church building. Our Vision We had four goals as we began […]

Here are some ideas to help you plan to effectively engage newcomers: Be intentional in greeting guests. Make a deliberate plan for creating a welcoming atmosphere. Establish a welcome team. Look for the people in your church or ministry who are excited about the things you are doing. These folks love to meet new people […]

I’ve read and written about lots of ministries. I’ve participated in and led them. I’ve heard about new ideas and have seen changed lives. But recently, a ministry cropped up right under my nose, and I never saw it coming. Grab your Pitchfork My sister, Kathy, has a knack for finding people in need. She […]

This is a great ministry you can use to minister to single soldiers in your church who are deployed overseas. This is as simple as it sounds. The family, couple or person who adopts a soldier commits to pray for and stay in contact with the soldier while they are away. You can ask people […]

The Coupon Angels? Who are these women? How do they fit into ministry? Buzz continues to heighten as this group serves the Lord in unique ways. Every Monday morning with coupons in one hand and Starbucks in the other they plan their strategies. One morning I decided to visit these Angels in action. With pen […]

© 1998-2017
womensministry.net
All rights reserved.
Reproduction without
permission prohibited.
Do NOT follow this link or you will be banned from the site!