Top
Home » Tip Of The Week » Are You Always Learning? 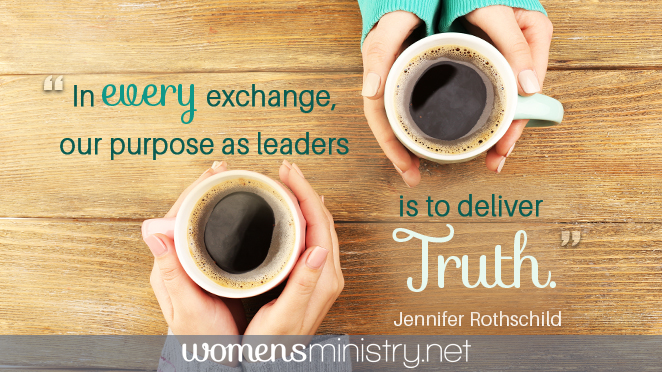 Leaders are learners, right? So it makes sense that there is always something for us to learn – if we are paying close enough attention.

For example, I remember when Anne Graham Lotz, the daughter of evangelist Billy Graham, appeared in an interview. The interviewer was asking her some very difficult and direct questions. Yet throughout the interview she had a composure and humble confidence that inspired me and taught me a lot about how a Christian woman in leadership should conduct herself.

That night, I thought I was just going to listen to an interview but instead, I walked away with some important principles of conduct. Here’s what I observed that night:

It was a glorious testimony to her Heavenly Father, and also to her earthly father, whose legacy she is living out with such dignity and integrity. And I learned a lot. But, just think – if I hadn’t been open to an informal leadership lesson that night, I would have missed out on a valuable opportunity to glean insights from a fellow woman in ministry.

In just a few weeks, you’ll have the opportunity to learn from some amazing women in ministry as you meet the honorees of the first ever womensinistry.net 40 Under 40 campaign. I can’t wait for you to meet them! We’ve already learned so much from each of these amazing women as they’ve shared about their ministries and their heart for the Lord. I just know you’ll be blessed when you meet them. Stay tuned!

BONUS: Leave a comment sharing how this post has encouraged or inspired you and be entered to win a copy of Jennifer’s book, Lessons I Learned in the Dark. Winner will be randomly selected from comments left by July 6, 2016.

Jennifer Rothschild is a recovering perfectionist who has learned to live beyond limits ever since her life drastically changed at the age of fifteen, when she lost her sight. Now, she teaches women how to celebrate the ordinary as a speaker and author. She is the founder of womensministry.net and author of 12 books, including the best-selling Lessons I Learned in the Dark and her newest book, Invisible: How You Feel is Not Who You Are. Jennifer and her Dr. Phil live in Springfield, Missouri, and have two sons, Connor and Clayton, and a lovely daughter-in-law, Caroline. Connect with Jennifer at jenniferrothschild.com.