Top
Home » Tip Of The Week » Examine Your Heart 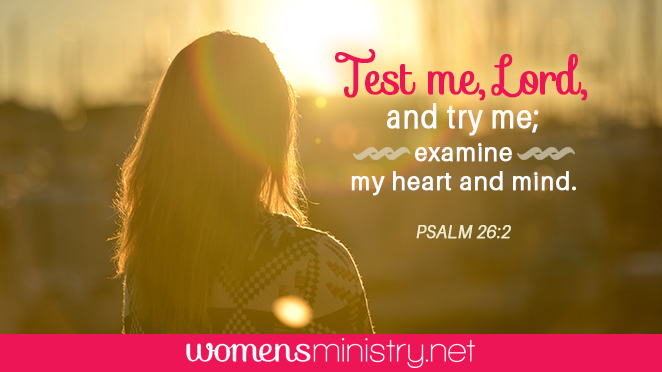 Naaman was refined and a fine looking gentleman with lots of class! Captain of the Syrian army and second to the king (see 2 Kings 5), Scripture describes him as a great man, a valiant warrior and highly respected. But, he had one big issue – leprosy. One of the most dreaded diseases in the ancient world, it was painful and incurable.

Leprosy was his most visible issue. But his most dangerous issues were hidden in his heart, and they could have cost him his healing. As leaders, what is hidden in our hearts can keep us from receiving a blessing also.

Naaman learned he could possibly receive healing from the Prophet Elisha’s God. So, off he went to Samaria with laurels upon his head, medals of honor and valor draped over his chest. He filled his chariot with gifts and a letter from the king of Syria to the king of Israel.

After greeting the King, Naaman arrived at the house of Elisha. His goal was to show honor to Elisha by arriving in a grand fashion with his chariot and retinue. He expected to be treated with the same honor he gave. Instead, he was treated quite unceremoniously.

The prophet didn’t even come to the door. He sent a servant to convey the message of how Naaman would be healed. Expecting honor and healing, instead, Naaman received humiliation. He was angry. And when his expectations were not met, the pride hidden in his heart surfaced.

How to Examine Our Heart

The best way to examine our heart is to ask God to do it for us. Psalm 26:2 says, “Test me, Lord, and try me; examine my heart and mind.”

After asking God to examine our hearts, we must stop and listen for the Holy Spirit’s response. If we ask without listening, we will miss what God has to say.

As the Lord examines your heart, when He reveals something to be removed or even enhanced, be purposeful to obey Him in those revelations.

Thankfully, Naaman listened to his servants, followed the instructions given him by Elisha’s messenger and received healing from his disease. My encouragement to you is to follow this example. It takes discipline and a heart of humility, but the fruit of blessing that you and those you lead will enjoy because of your constant self-examination will sure be sweet, my friend!

Question: How are you doing at taking time to examine your heart?

Jennifer Rothschild is a best-selling author and Bible study teacher and founder of womensministry.net. To learn about how God sees you, check out her new book, Invisible. Find details at theInvisibleBook.org.  Facebook Twitter Blog